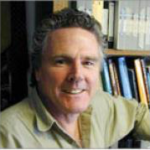 The Challanges of Public Service Broadcasting: The Battle of Values.

It has become common place to suggest that the concept and institutions of public service broadcasting (PSB) are being fundamentally challenged by new technologies, new politics and new economics. Out of these challenges, in a kind of noble optimism, has emerged the idea that PSB can be reimagined as public service media, the worth of which can be made measurable and therefore “accountable.” The talk will argue that in the first place the “better” the output of PSB across a range of genres, the less it can in any meaningful sense be “measured.” The presentation will also argue that much of the contemporary debate about PSB/PSM masks the fact that what is actually in play, what has always been in play in fact, is that public service broadcasting is part of an historically defined struggle over the values that should constitute modernity. 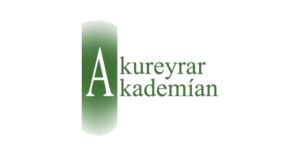 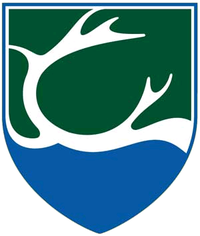 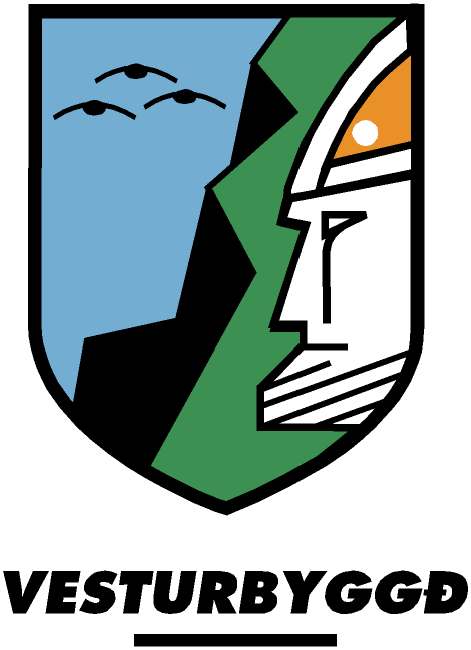 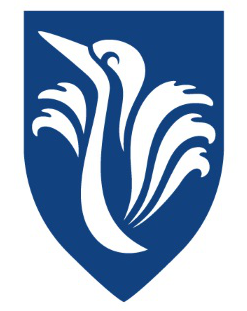